You are here: Home / The project / Scope of action 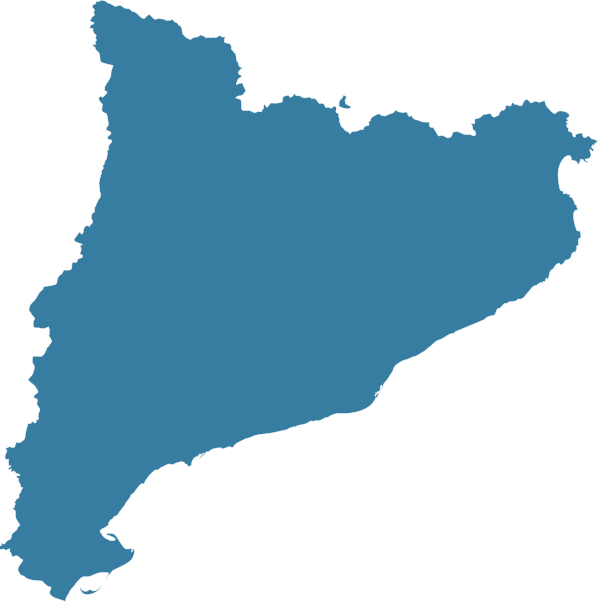 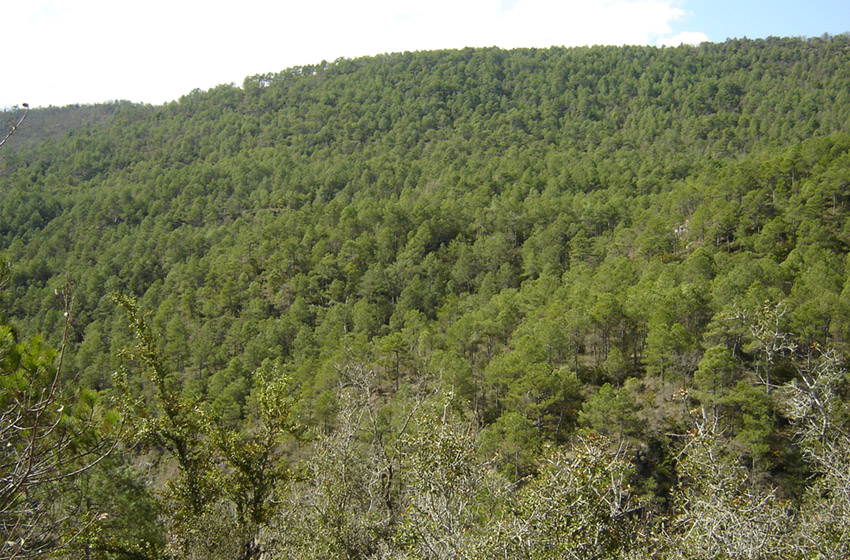 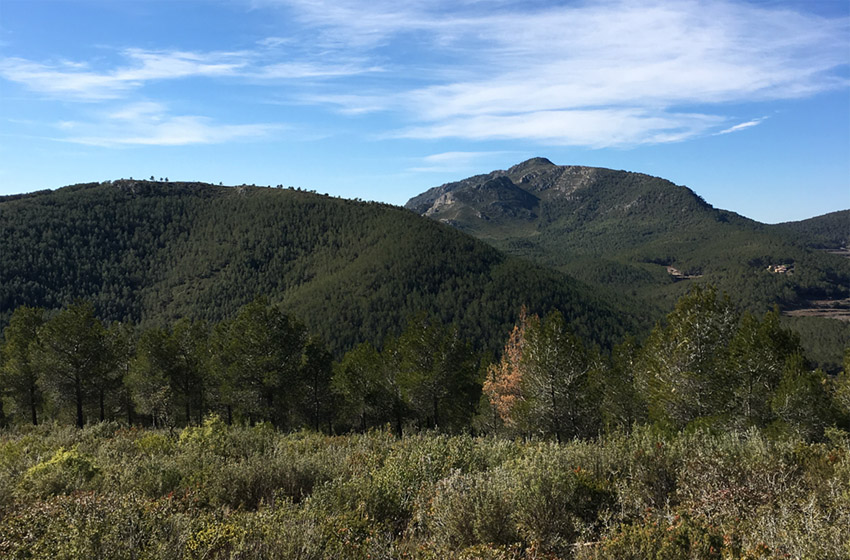 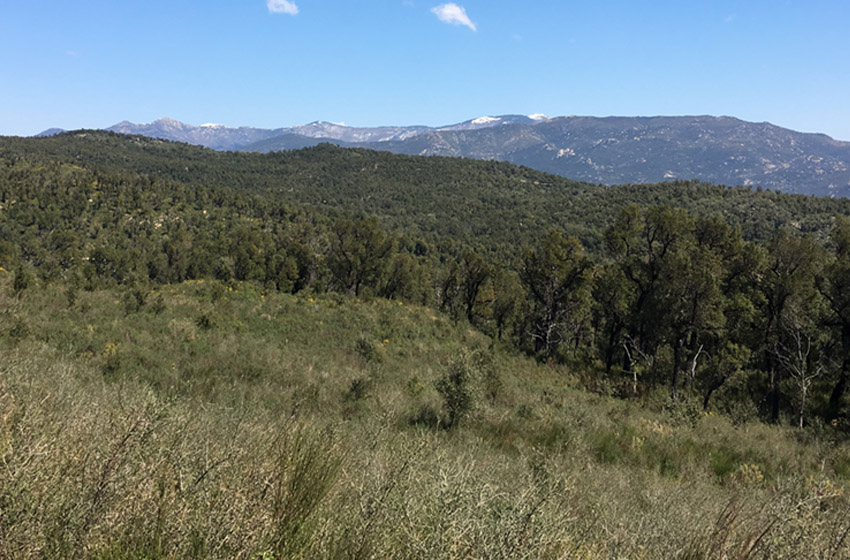 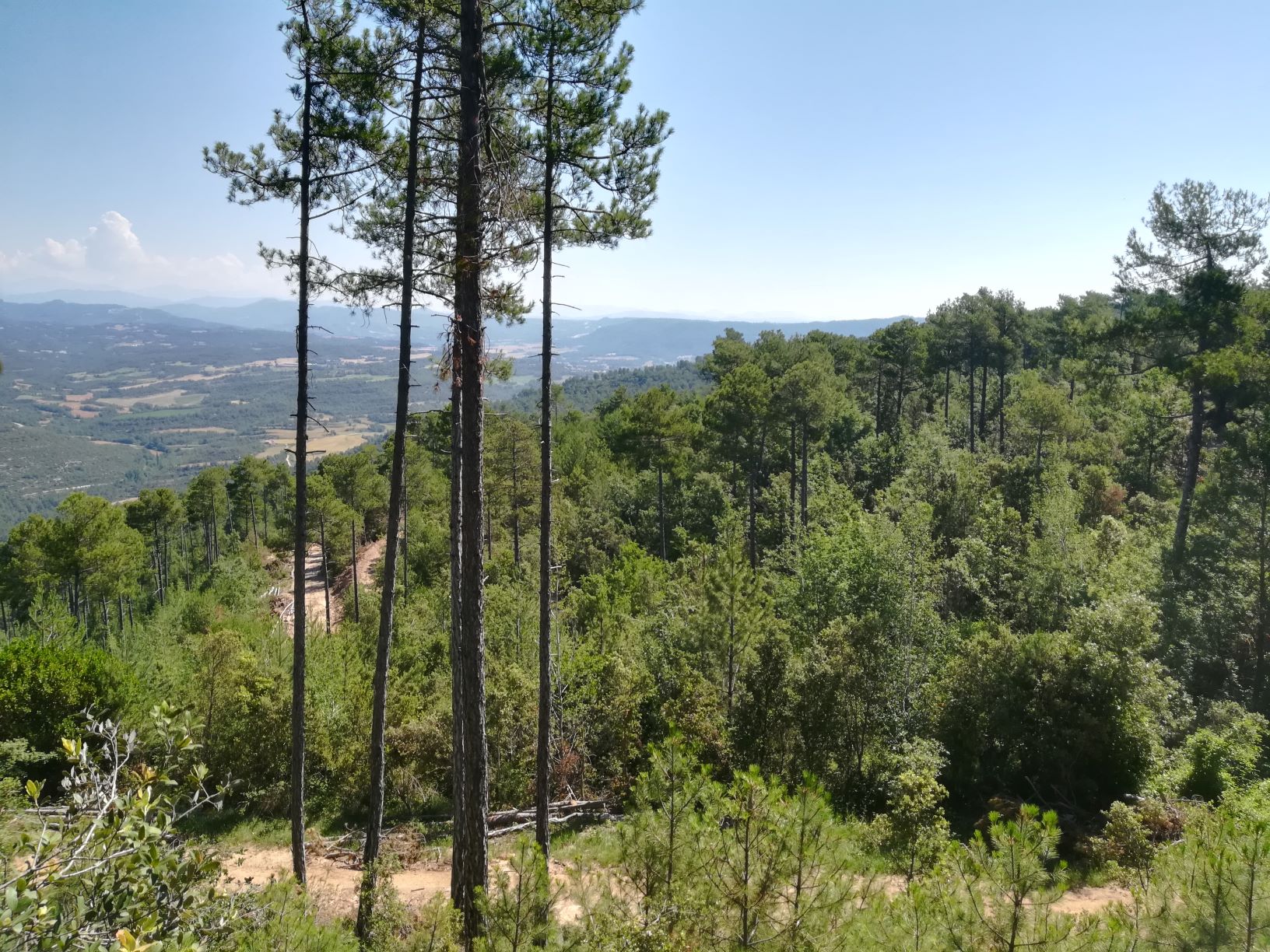 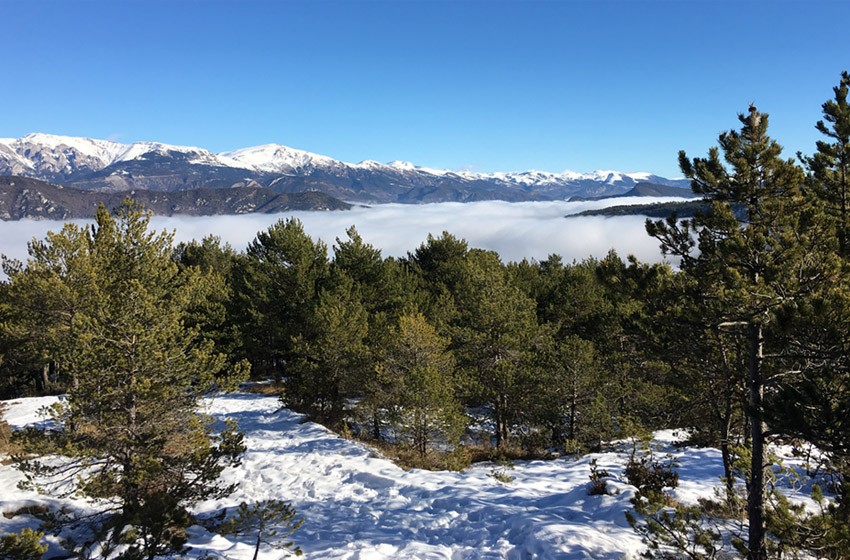 69.2% is covered by forests, the result of the large number of mountains and ranges comprising it. Almost all the Catalan forest types are represented through its altitudinal evolution. 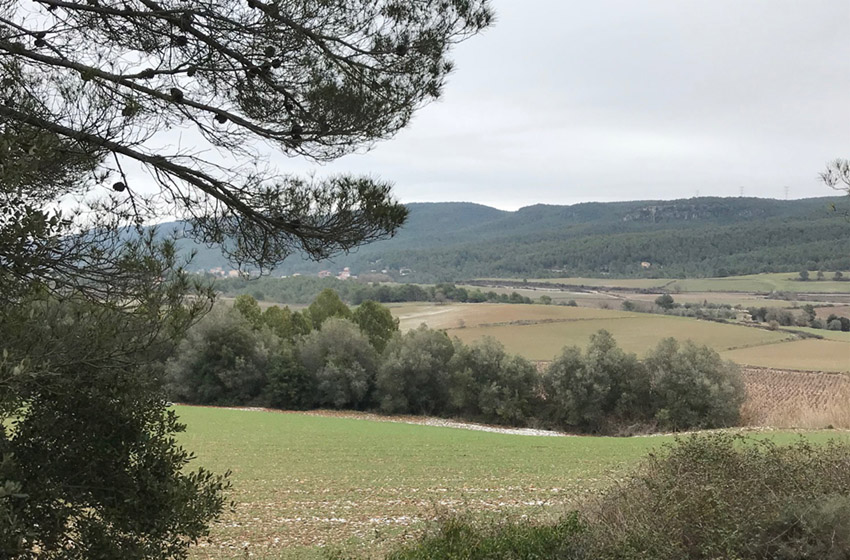 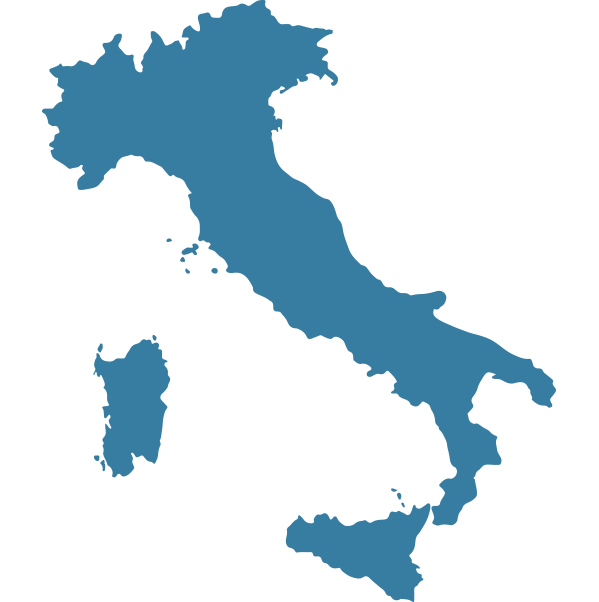 The area is located in the Region of Veneto, in Province of Belluno (at the border with the Province of Treviso). It is included in the Natural Biogenetic Reserve “Pian Parrocchia-Campo di Mezzo” (established in 1977).

The forest, with beech (Fagus sylvatica) as dominant species, covers an area of 667 ha, totally included in Special Protection Zones (ZPS, 79/409/CEE) and in Sites of Community Importance (SIC, 92/43/CEE). Since 1996, the forest hosts also a site of the Italian network of the forest ecosystem monitoring (CONECOFOR), part of the of the UN/ECE International Cooperative Programme of Forests (ICP Forests, http://www.icpforest.org) that, in 2009- 2010, was monitored under LIFE+ FutMon (http://www. futmon.org).

The forest has a long tradition of forest management: the basic rules applied are moderate thinning from below or mixed thinning, repeated every 20 years, while stand regeneration is by group shelterwood system. Generally, an amount of 700-1000 m3 of wood is extracted per intervention, over 10 to 15 ha.  The forest management is carried out by the Ufficio Territoriale Carabinieri per la Biodiversità (UTCB) of Vittorio Veneto.

The Experimental area selected for LIFE+ CLIMARK lies in a beech high forest compartment aged 120 to 145 years, at an altitude ranging from 1100 m to 1200 m a.s.l.. Currently, the age of final cutting is being shifted to a not-definite (at now) stand age, to match the emerging recreational, landscape and climate change mitigation functions. Site parameters (elevation, position, soil, rainfall amount and pattern) are optimal for beech growth and such conditions allow the prolongation of standing crop permanence time (rotation length).

An area of 35 hectares, divided into nine (plus one) compartments, was devoted to the management trials of LIFE + ManFor C.BD. (www.manfor.eu). Three options were identified and randomly assigned in three replicates to the compartments (1 to 9). A cluster of three permanent circular sampling plots was established within each compartment according to a systematic design to survey measuring parameters (species, dbh, height, tree position, social rank, crown projections, etc.).

The three management options proposed for the Cansiglio site were:

An additional area (not replicated) has been set-up as the first-ever implemented ‘ageing patch’ (literally from French ‘îlot de sénescence’). It consists of an area of a few hectares (2-3 ha) where trees are left to an indefinite ageing up to their death and decay; where holes on standing trees and snags are being created, where a part of living stems are partially cut along outer circumference up to cambium to make them becoming dead standing trees or felled and left on the ground to establish micro-habitats, niches and corridors for insects and micro-fauna.

is a LIFE Climate Change Mitigation Project, funded by the EU LIFE Programme.

This website reflects only the author’s view and the European Commission is not responsible for any use may be made of the information it contains. 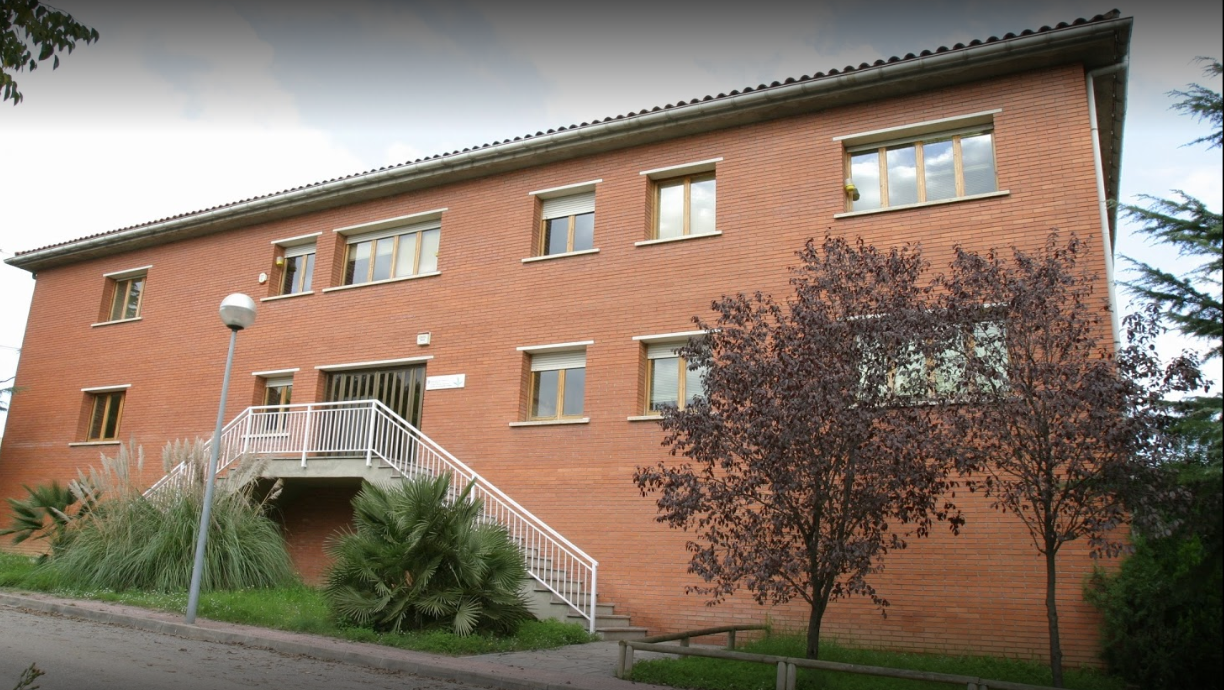